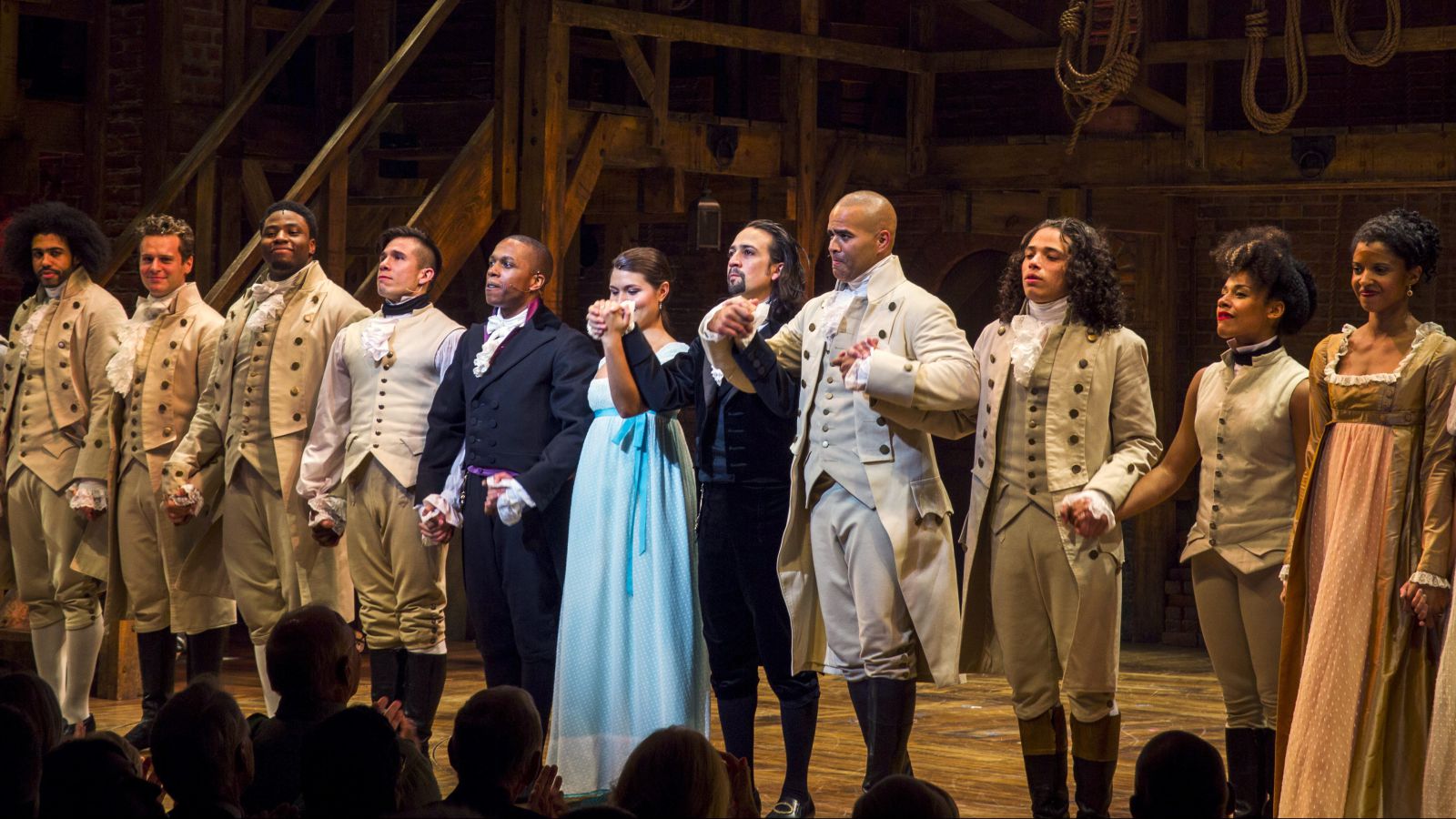 Lin-Manuel Miranda brought history and hip-hop together in the masterpiece Broadway musical, “Hamilton,” the story of Alexander Hamilton and his under-appreciated contributions to our nation.

The production’s diverse cast reflects who we are as a nation today, while telling the story of Hamilton, Burr, Jefferson, Hamilton and Washington.  The show resonates with many people, but particularly students, connecting history in a way that makes the struggles of the Founding Fathers understandable and real.

…I create works of art that take years and years to finish.  So, it’s an enormous act of faith to start a project.

In addition to the relevance to young people, Miranda’s masterpiece is something to behold in its own right. By any estimate, it has been an unprecedented success.

SO, here’s the lesson.  Lin-Manuel Miranda, who not only wrote the musical but played Alexander Hamilton (last night was his final performance in this production) reached great success that to some people seemed overnight.  It wasn’t.

Miranda worked on the musical for over six years before it went into production.

Success doesn’t just happen.  It follows hard work, inspiration, and struggles.  Miranda recently spoke about the commitment it takes to work on a project like this.  “I’m very well aware that an asteroid could kill us all tomorrow.  But I create works of art that take years and years to finish.  So, it’s an enormous act of faith to start a project.”

Such is the work of the principal.  Whether you would like it to be this way or not, you are creating something that takes years and years to finish.  Often, school leaders try to make a five-year “piece of art” in a year or less.  It doesn’t turn out to be a masterpiece.

Building a strong school is a creation.  There is science in it’s creation, but there is at least as much art.  Both take time.  Success takes time.  Do the right things with intent for an extended time and you are on the road to success.

One thought on “Success Takes Time and Hard Work: Lessons from “Hamilton””