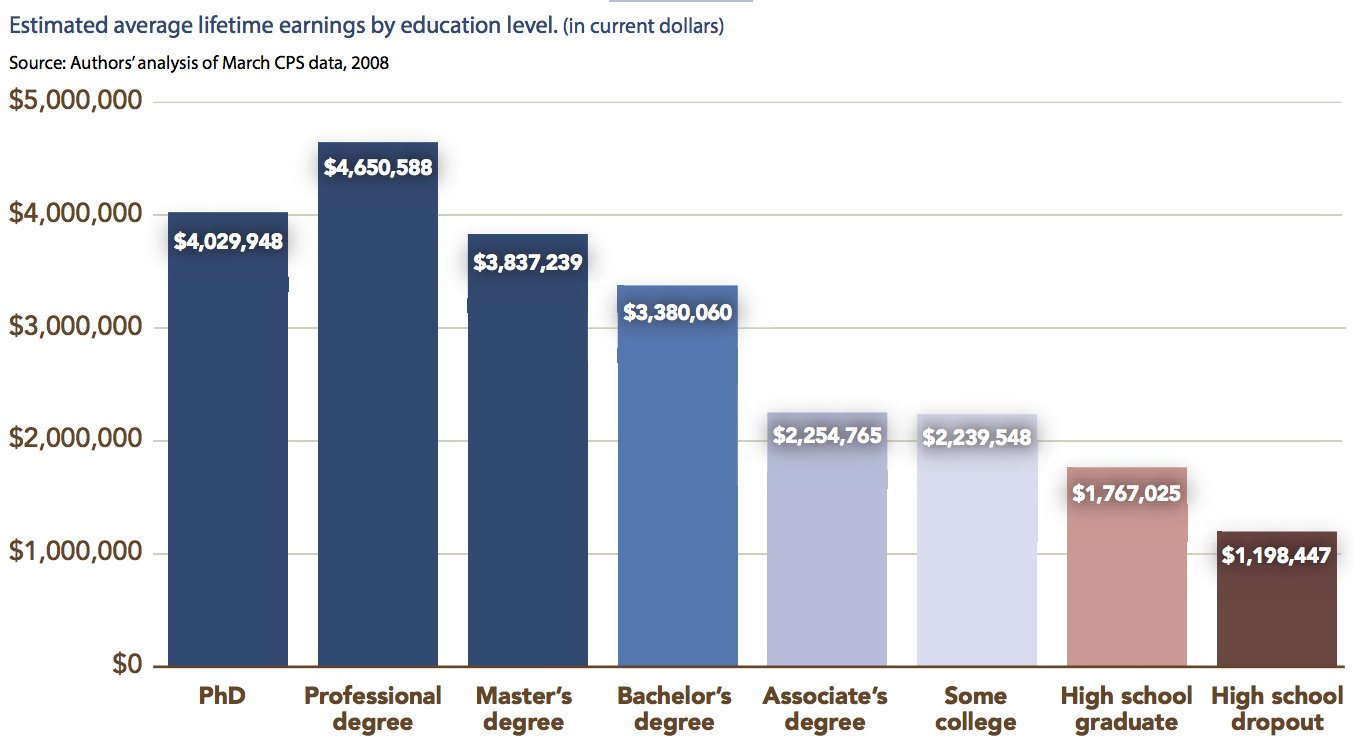 Misinformation has become a sort of common thing in recent times, but its prevalence doesn’t diminish its adverse effects.  When people have the wrong information about important things, it can lead to tragic outcomes.

Early in my career, I taught Driver Education.  It was a great course to teach; the interaction with the students was unique, it was a course they had great interest in taking, and it was something that could literally be a life-changer for them.  Every single time I had a new group to work with, at least one person in the group would challenge me about the wearing of seat belts.  They would share a story about an aunt or an uncle who had been in an automobile accident and that they had been saved because they weren’t wearing a seatbelt.

More than one of them even spiced up their story with a reference that the emergency technicians themselves had said that if their loved one had been wearing a seat belt that they wouldn’t be here today.

That was the point that I would review Newton’s First Law of Motion with the class.  And then I would ask the EMT in town to speak to class just to tell them that NO EMT IN THE HISTORY OF THE WORLD has ever offered advice for drivers to stop wearing belts.

But, as Mark Twain said, “How easy it is to make people believe a lie, and how hard it is to undo that work again.”

Here’s the lie that’s floating around and morphing little by little, and it’s a dangerous one.  It’s the one where the value of education is questioned.   It begins innocently; with the push over the last decade for college and career, some circles begin to question the need for college if it gets you a career.  From there, the question is raised about the necessity of everyone having post-secondary education at all.  Next, we begin to impress ourselves with our own graduation rates while ignoring the numbers of young people in our community who don’t have a high school diploma.

Education is the key to opportunity.  When we begin to look at education as frivolous, unnecessary and a hindrance to real opportunity, we are missing the point.  Education is about freedom.  It is what has made the United States a place where upward economic mobility is possible.  Not sure that it’s still the case?  Take a look at the recent report from Georgetown University’s Center on Education and the Workplace (in the graph at the top of the page).  In it, we can see that it would take a high school dropout TWO LIFETIMES to earn as much as those with a Bachelor’s Degree.

Don’t listen to the falsehoods.  Economically speaking, the more formal education that you earn, the higher your lifetime earnings will be on average.  As educators, we need to have a fervency to keep kids in school not only to completion and graduation, but to preparation and opportunity.

You can read more about how to stop students from dropping out of school at dropoutprevention.org , the site of the National Dropout Prevention Center.

One thought on “How Much Does Dropping Out Actually Cost?”